Variety – it’s not just the spice of life! 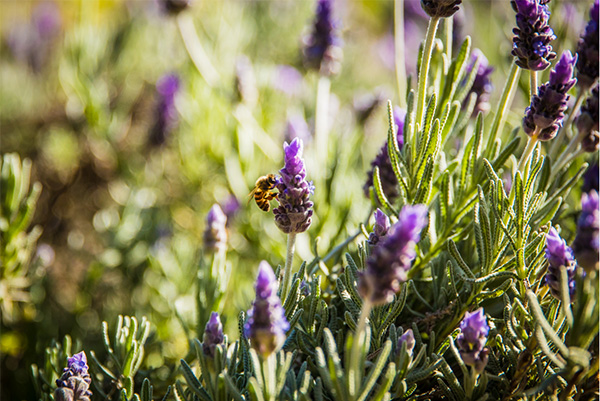 One of the most important lessons to learn when growing food sustainably, is that diversity is essential. A lack of variety in farm crops is not only boring for farmers, it is unproductive and unsustainable. For the same reasons that mass fields of commercial monoculture place a strain on the environment – constantly growing the same things in a veggie patch or a market garden attracts pests, nurtures disease and leads to nutrient deficiencies in the soil, and ultimately in your food. You could do what conventional farming does and throw chemicals at the problem. Apart from us not wanting to consume these chemicals though, the negative consequences range from the knock-on effects on biodiversity in general, greater fossil-fuel dependence, pollution of our waterways, to pesticide resistance and then to an increased demand for genetic modification… The list goes on.

Biodynamic farming takes inspiration from the biodiversity of natural ecosystems. Along with incorporating animals and many different annual and perennial plants, crop rotation is carefully planned to include a variety of crops for harvesting, as well as cover crops and green manures.

Here are just a few of the reasons crop rotation and variety are key for sustainability:

And that is why here at Warrah we keep our farming more sustainable by rotating our regular crops between the different farm sectors and by growing some less familiar varieties in between. We mention these things here not only for those of you thinking about what to plant next in your veggie patch. We want to suggest that by purchasing something a bit less common next time you’re in the Farm Shop, you’re not only being adventurous with your cooking. You’re making a tiny contribution to the general health of our planet.

The character of a whole society is the cumulative result of the countless small actions, day in and day out, of millions of persons. Who we are as a society, is the synergistic accumulation of who we are as individuals… Small changes that seem insignificant in isolation can be great contributions when they are simultaneously undertaken by many others.