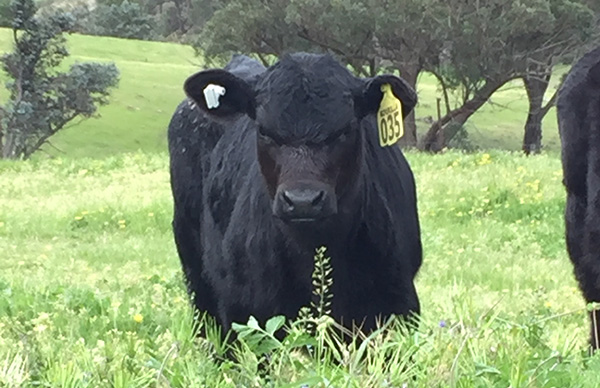 Over the course of the last 80 years, a number of scientists and farmers that have been driving a conversation about the importance of the holistic management of livestock. This began with the work of Andre Voison and Allan Savory, and the push is continued by today’s activist farmers such as  Joel Salatin. This way of managing livestock not only looks at the animals’ welfare, but also positions the whole system as regenerative agriculture and a truly environmentally sustainable method.

Multi-paddock grazing involves designing a system that moves the livestock from paddock to paddock so that pasture is only eaten once before regrowth. This has shown to be beneficial, both for the pasture and for the animal. When there is no human intervention, it is the natural way for animals to move constantly on grasslands – whether it be because of predators, seeking shelter and other specific conditions, or for those fresh and preferred pastures. Simulating this natural movement results in a holistic method, which helps with organic matter accumulation and humus formation and moisture content. It also avoids excessive compaction and desertification, improves micro-organism life (including an increase in methanotropic bacteria). There is also evidence that if cows eat old forage, they produce more methane. The production of methane is one of the most commonly cited statistics in the argument against livestock farming. With this new system and a healthier ecosystem, less methane is produced and it would, in turn, be decomposed by the methanotropic bacteria previously mentioned – which oxidises methane.

More and more conscious farmers are moving towards these regenerative systems and, as suppliers of responsibly farmed meat, Warrah Farm Shop would like to support them.

If you are interested in more information on the topic, we recommend this extremely interesting TED talk by Alan Savory. He even goes a bit further and talks about reversing climate change.